In the heart of historic downtown St. Petersburg, is a sought after condo address full of historic charm. The Detroit Hotel was originally built in 1888 and then restored and converted to condos in 2002. Although the building has been converted to modern standards, many of the original features remain. Urban city living at its best. It's the city's oldest building, built by the city's founders and playground of yesteryear's glitterati, including Eleanor Roosevelt, Will Rogers and Babe Ruth. Hotel Detroit offers 1 to 4 bedroom condos in a variety of price ranges. All have been meticulously restored but updated to included modern amenities and finishes. An incomparable place to live, this charmer is within walking distance to the waterfront, restaurants, bars, museums, everything beautiful downtown St. Pete offers. 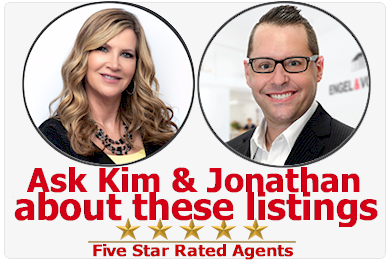 Currently there are no listings in Hotel Detroit. Please view these similar condominiums in your area.