We will send you a text message with a code so you can view this listing immediately. 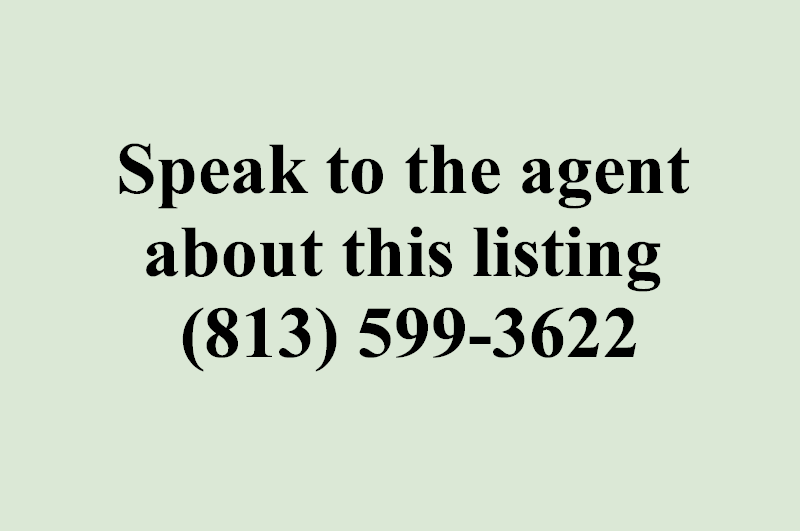